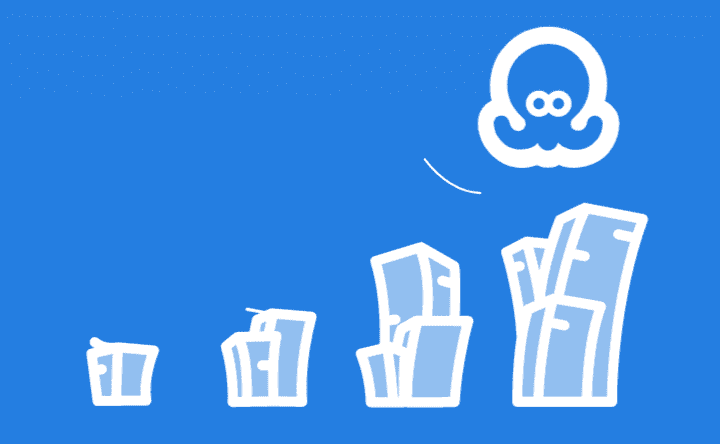 But what can you do with them?

With your free Testing the Waters package, you can translate a couple of email messages and a blog article in the target language of your choice.

Or you can translate Our survey on the State of the Machine Translation Market which has exactly 24,849 characters (4,650 words).

Upgrading to the Open Water Explorer could cover a good amount of the entire Harry Potter Series (all 7 books) which is modestly estimated at 5,420,850 characters approximately; you will be missing a couple of chapters but it’s nothing another Free Diver package can’t fix.

Now, if we want to really take things to the next level, you can translate the script (estimated script length 1,428,000 words) for all Friends episodes in all 10 seasons (approximately 238 hours of viewing) with our Deep Diver package and you will still have characters to spare here and there.

This is by no means us saying that Octo, or machine translation technology in general, can adequately translate fiction and comedy. We would instead strongly advise against it. But we hope we gave you a good understanding of the scope and volumes you can translate with our different packages.

Haven’t tried Octopad yet? Register now and get your free 25,000 characters!

No comments to show. 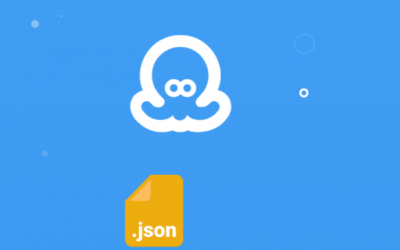 Which file formats does Octopad support? 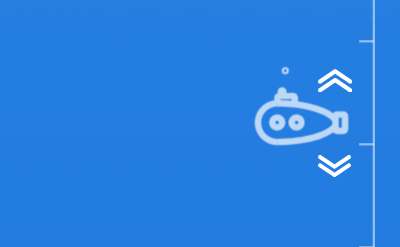 Why do I need to verify my card? 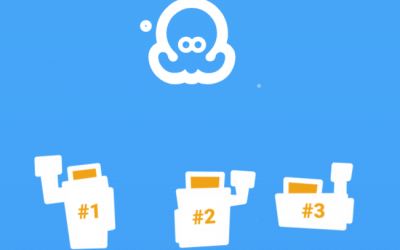 Which machine translation engines are connected to Octopad? 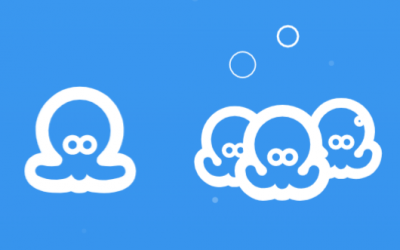 Which languages does Octopad support?